After a momentous year for Equatex, we round-up the business’s key successes with the help of Chief Operating Officer, Frank Juhre 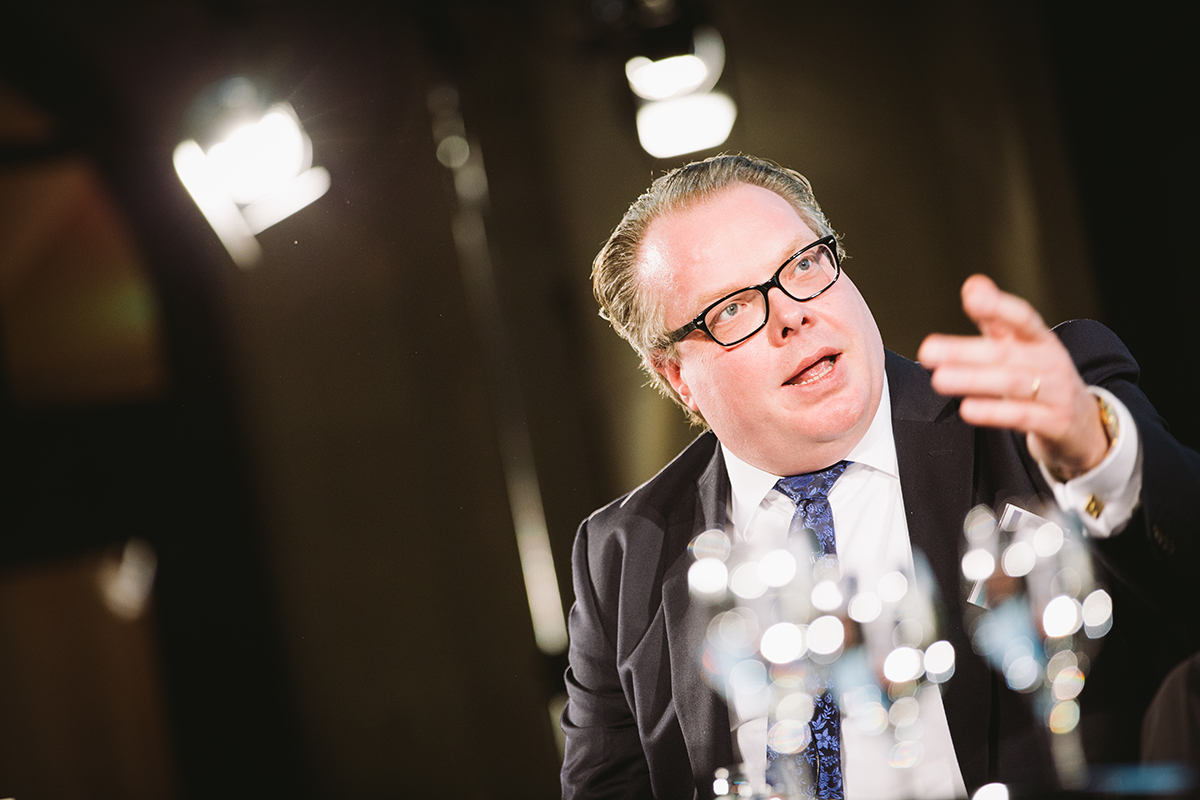 When CEFS International, formerly part of Swiss bank UBS, launched under its new brand Equatex in February, it set in motion a busy and exciting year that saw the business grow into an established name in the employee compensation industry. At the same time, Equatex received its securities dealer licence from Swiss regulator FINMA – another key step that allowed the business to become fully independent of UBS and operate autonomously.

COO Frank Juhre tells us about the year’s highlights since the company was launched as a standalone business in February.

Shortly after securing the FINMA licence, Equatex acquired Accurate Equity, the largest supplier of reporting software for share based compensation plans in the Nordic region. The business was founded in 2002 and services more than 150 clients globally. Frank says: “This was a big step as it gave us a complementary product. On the back of this, we also joined forces with great people in Norway – positioning us as a top provider of financial reporting in the employee compensation industry.” 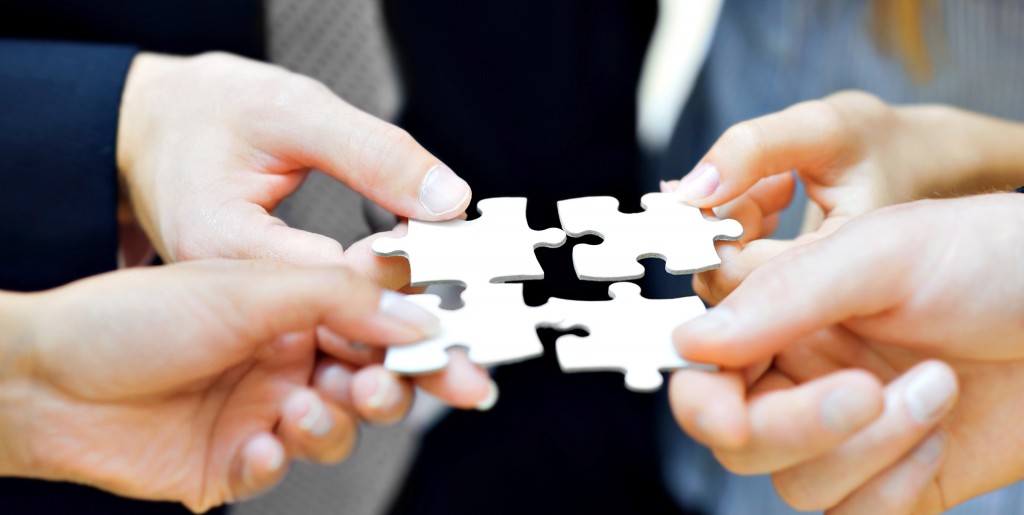 2. Going mobile with a new app

Over the past few months, the team at Equatex has created a number of innovative new products; as Frank says, “We really opened up the participant channels this year.” One of these products was EquateMobile, an app that lets employees access their compensation plans on the go. The functionality of EquateMobile was extended later in the year to allow participants to take part in their company’s election processes as well as maintain their cash and brokerage accounts. For 2016 the app will also allow participants to trade. 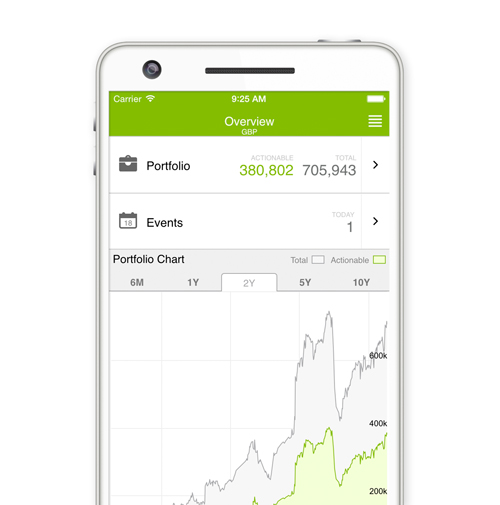 3. Automating operations behind the scenes

During the year, the Equatex operations team worked tirelessly in the background to improve the automation of processes – such as implementing a new fully automated reconciliation solution to speed up payment rejections and share transfer failure as well as improving payment services through Citibank Worldlink. Frank explains: “We have automated many processes and implemented new technology to ensure our operations are as robust as possible for the volume of transactions that we are handling.” 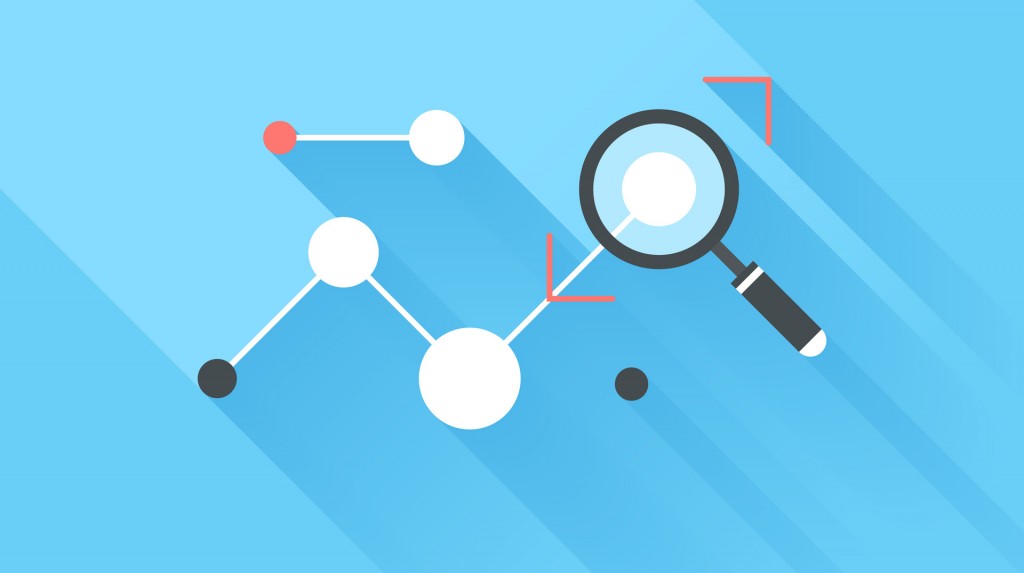 4. Building new partnerships across the world

During 2015, Equatex collaborated with Citibank, Sykes, UBS and Convey, to name but a few. Frank adds: “To extend premium services for our clients we focus on building new strategic partnerships in the US and in Germany.”

5. Reaching out to our clients

Following Equatex’s first independently conducted customer satisfaction survey as a standalone business, it was revealed that overall satisfaction with Equatex’s services had increased compared to 2012 when the survey was last conducted – 82 percent of clients rated their total satisfaction in either the highest or second-highest category. “It was important to us to reach out to our clients and establish how they felt about us as a service provider,” explains Frank. “Alongside this, we have focused on client relationship management – improving our day-to-day interactions to become a more strategic partner to our clients.” 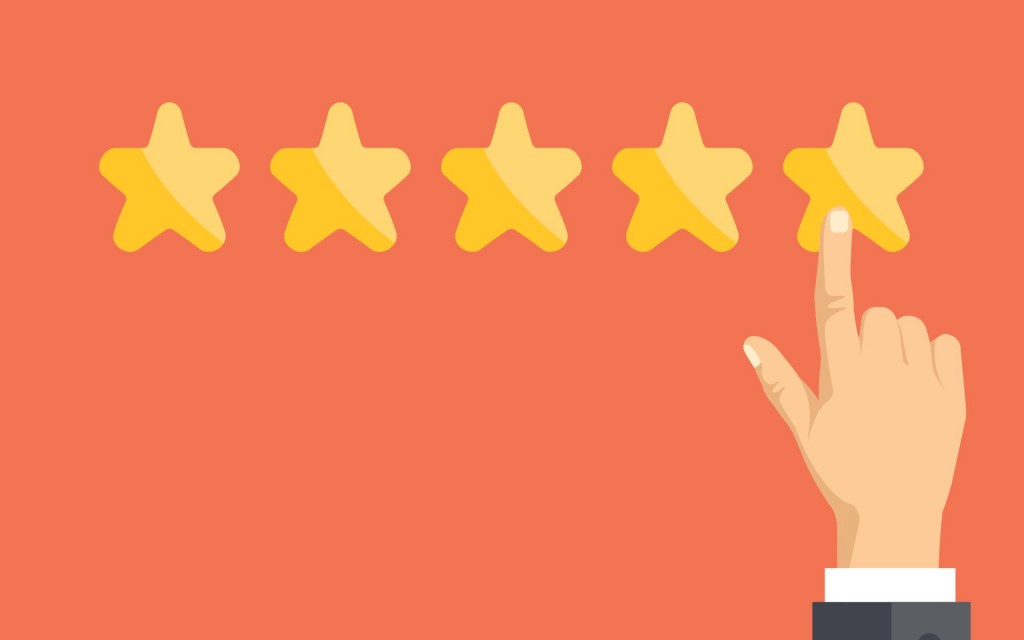 Following the acquisition of Accurate Equity earlier in the year, Equatex completed the integration of its financial reporting software EquatePyramid into the EquatePlus platform in the autumn. The integration gives companies the ability to access the extensive range of advanced accounting and disclosure reports of the tool. 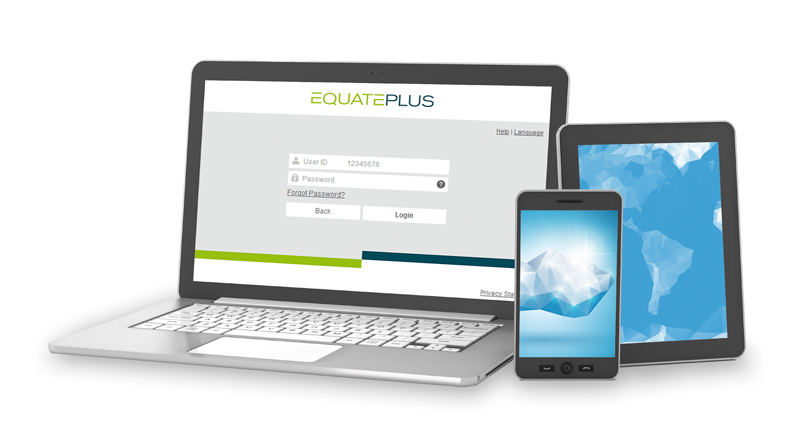 7. Travelling to Malta for our inaugural conference

Equatex held its first annual conference for clients in September as delegates travelled to the island of Malta for two days of talks on compensation industry trends and regulatory developments. The conference featured speakers including Siemens’ Head of Global Share Programs Marc Muntermann, who shared key findings of the business’s study into the correlation between equity schemes and employee participation, as well as behavioural psychologist Paul Davies, who explained how people make decisions when it comes to financial matters. 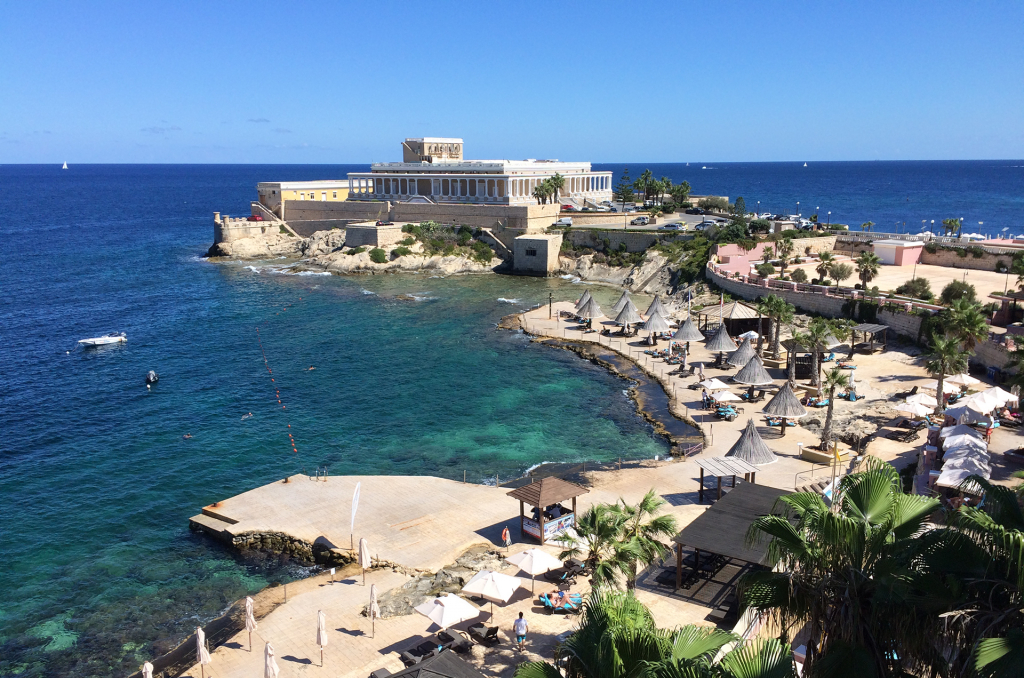 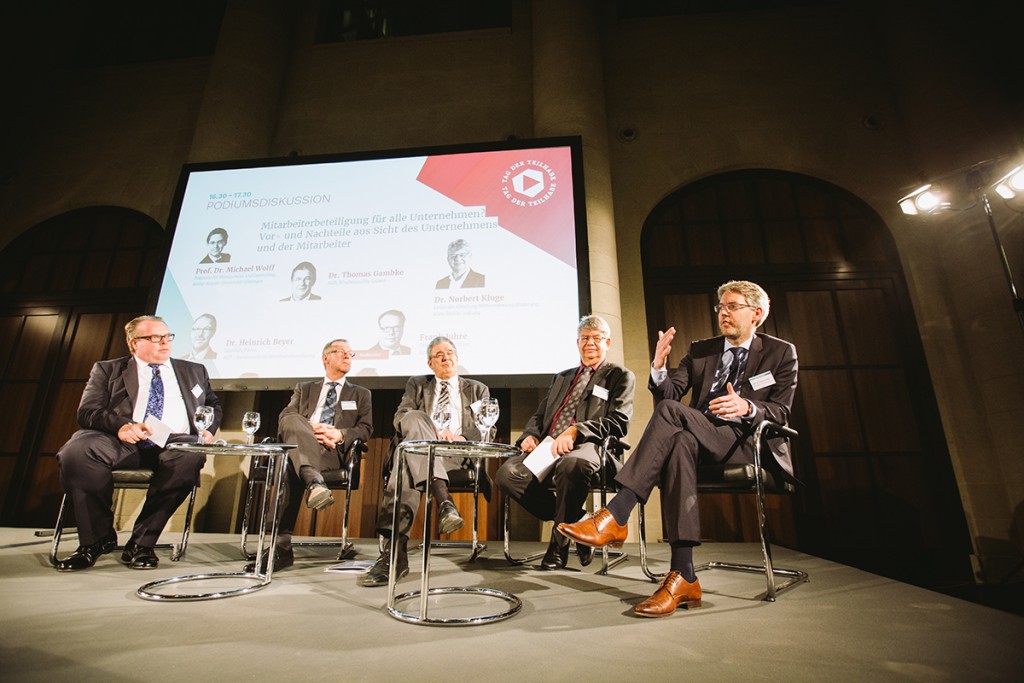 2015 also saw the launch of Equatex’s Innovation Programme, as Frank explains: “What we realised is that there are a lot of good ideas within our community of employees and clients. So we have established processes with our external clients and internal processes to better collect and analyse ideas and then get them implemented into products.” 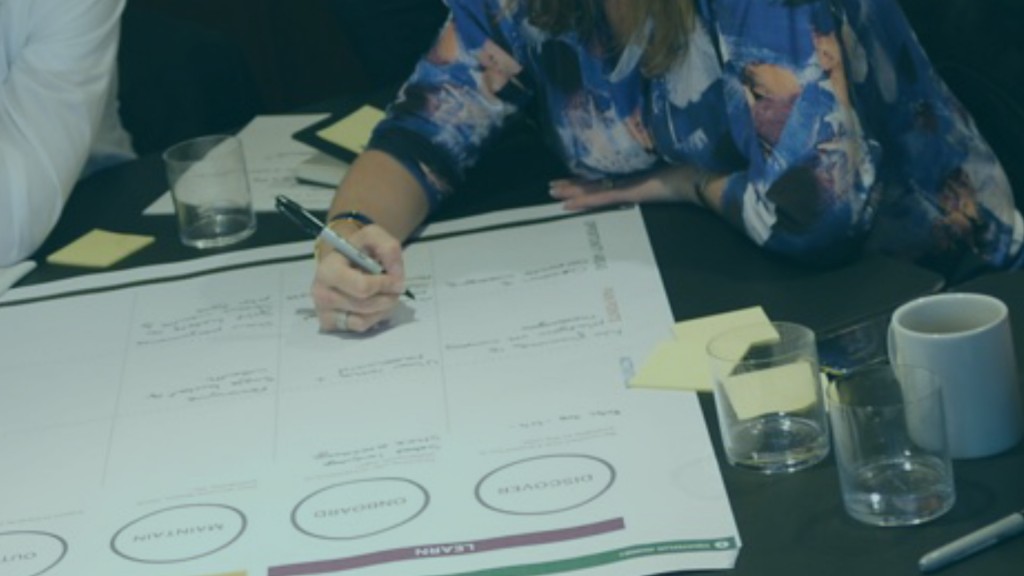 10. Partnering with frog on user experience

In November, Equatex appointed design and strategy firm frog as a key partner in major digital transformation programme focused on building a next-generation equity experience. Frank says: “For us, this is a major milestone. Until recently, the industry focused on functionality; now user experience is very important and a big part of our investment is on the usability of our systems.” The project is due for completion next summer – read more here. 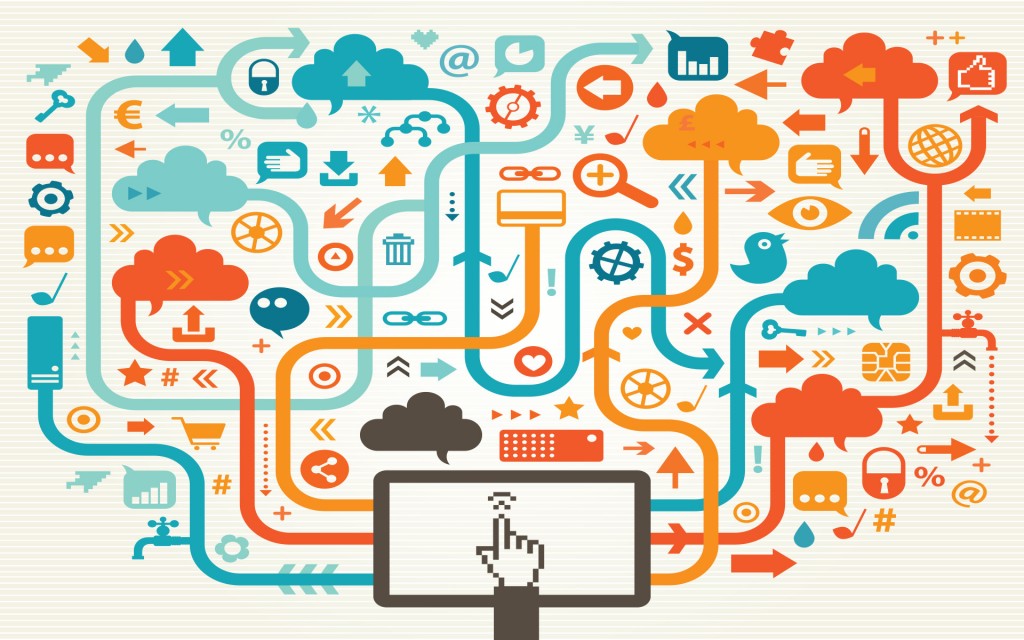