Dr. Werner Eichhorst, at Germany's Institute for the Study of Labor, talks about how employee benefits could evolve 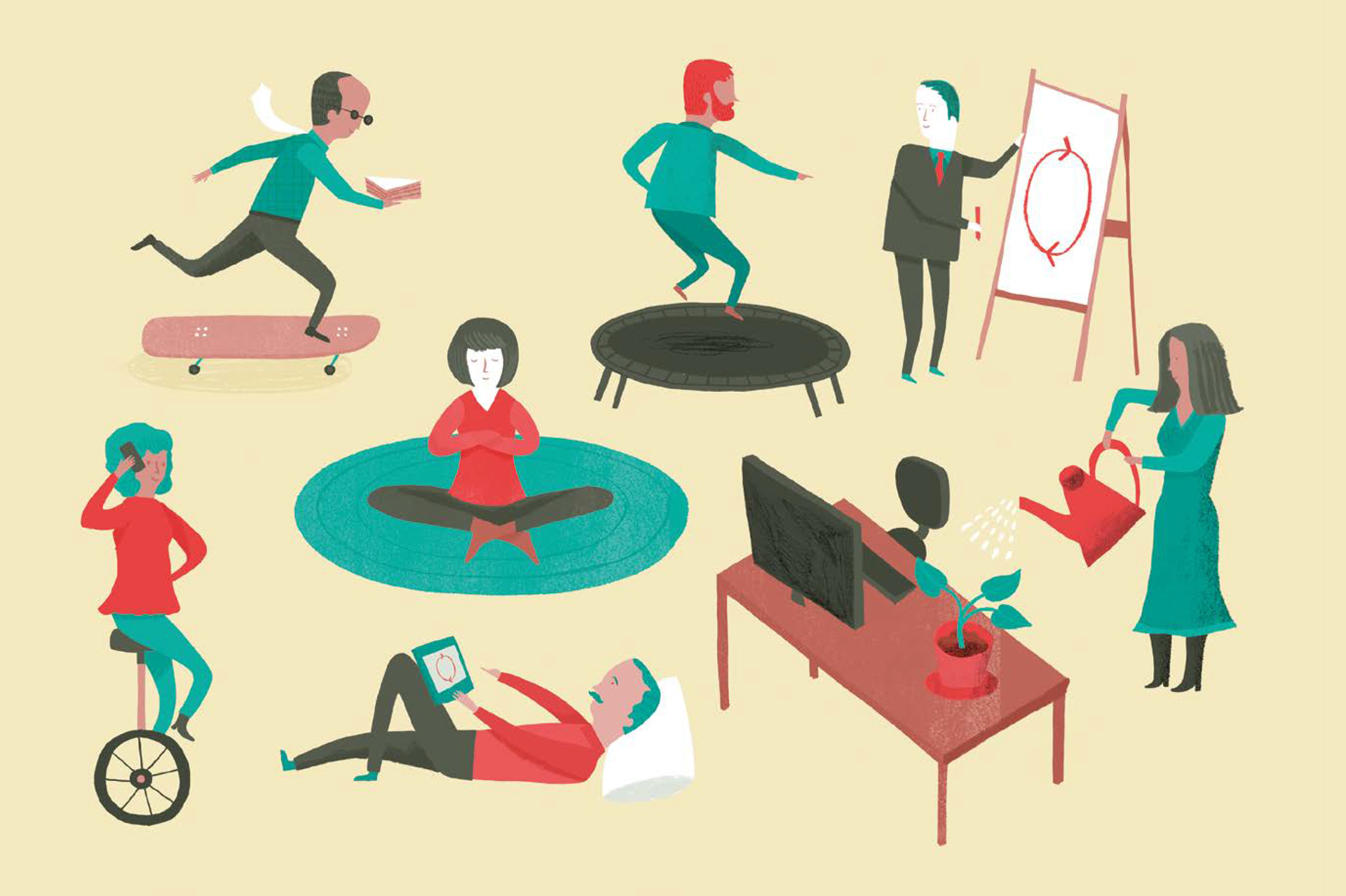 Work culture is changing. Employees are living for longer, working for longer, and the workplace in the age of the Internet is no longer the quantifiable entity it was even 20 years ago. Dr. Werner Eichhorst, the Director of Labor Policy Europe at Germany’s Institute for the Study of Labor (IZA), talks about some of the ways employee benefits could evolve to meet the challenges of a work culture in flux.

Two of the biggest issues affecting the realm of employee benefits that companies will have to consider in the future are an ageing workforce and the longer lifespans of workers. In future, people will have to remain in the labour market for longer, so company policies that help people to stay healthy and to somehow balance individual preferences with company requirements, will become increasingly important. There are many implications for company-related health programmes, including additional benefits in this area, such as invalidity benefit insurance.

Longer lifespans mean that staying healthy, curious and open to learning and innovation is crucial, so work culture will become more open-minded, less routine-based, less hierarchical, but at the same time also more health-focused because you cannot work 60 hours a week for 60 years. What we know from literature and research is that first having a work schedule that fits individual requirements, and also to have some sort of autonomy in terms of organising the work process, are both good things; self-reliability and co-entrepreneurship are important factors. A very positive team atmosphere – avoiding negative feedback and fostering an encouraging culture at work – is equally crucial. This means that the role of bosses will become less hierarchical and more supportive, mediating, facilitative and provide a positive environment for individuals; many countries have seen an increase in psychological sicknesses, absence due to burnout, stress-related mental health issues, so this is probably one of the biggest issues that companies have to tackle.

The Internet and our ‘always on’ culture

Outside of the physical and mental well-being of workers, one of the biggest changes to work culture in recent years is the Internet. We have seen an increase in the prevalence of outsourcing, so more people are working on a freelance basis without a typical employer–employee relationship, so in that way companies could become smaller. This also questions the role of employee benefits and responsibility to some extent, so for those people who remain in companies and have more-or-less a temporary relationship with an employer, we currently see a lot of negotiations at different levels – at company level, at departmental level, at team level – to agree on projects, targets, timelines, and also on the recognition and maybe limitation of mobile working and working from home. This is a very flexible and fluid process with a lot of variety in social solutions, including informal task-based solutions and more formal company-based agreements where, say, you don’t have to answer emails during the week after 8pm – to have some rules that will respect the legitimate individual needs and family needs as well as health issues and requirements of the employees.

Staying healthy, curious and open to learning and innovation is crucial, so work culture will become more open-minded, less routine-based, less hierarchical, but at the same time also more health-focused

Overtime is also a complex issue and in many countries flexibility of working hours is one of the reasons people have less paid overtime. Working time accounts, where you can save time and then take some time off, are a very popular and widespread development, especially in highly specialised, highly paid occupations where there is a tendency to work very long hours. I think this could become even worse in a situation where there is no documentation and people are very eager to further their career. I also think we’ll begin to see a broader movement on the employer side where long-term employment is probably better insured when there is a certain responsibility in avoiding extremely long working times, as they can have negative consequences. There is a lot of grey here, so it would make sense to have a more formal approach or a more trust-based approach so that people can somehow decide when to work and for how long depending on a certain project.

The major issue with incentives is that literature shows individualised bonus payments are probably not the best way to motivate people because they tend to undermine intrinsic motivation, collaboration in teams and other responsible behaviour that is pro-social. In general, the issue is about what you would like to have. Would you like to have optimised indicators that are measurable, or maybe better quality? If you go for quality, it’s very much to do with qualification and intrinsic motivation, so you cannot simulate this well with bonus payments.

Incentives could become more teambased in future to facilitate this. We have seen from the financial industry just how perverse some of these incentives can be. Another thing that is a major incentive is that if you go more towards intrinsic motivation, you can experience job enrichment on more complex tasks, rather than purely monetary compensation. I think what we have seen in the past is not sufficient and may even have detrimental effects on other areas of motivation.

This attitude of monetary compensation can also create opportunistic behaviour, and can lead to not taking much responsibility for the company or the clients. Capital partnership may be an issue too, so I think a kind of co-entrepreneurship of having shares in the company will generate a more long-term oriented commitment and more responsible behaviour as it is not necessarily focused on achieving a target in a certain year or semester.

In many countries we have seen cuts in public pensions, and this may also affect the middle class to some extent; there is a certain worry that people will not be able to afford to stop working, so I think it would be a reasonable policy of companies to provide credible top-up of first pillar pensions as well as contributions to incapacity benefit insurances that are often not sufficient to keep a certain standard of living.

There is a role to be played by the government not just for the first pillar but also as a general obligation for companies to provide something like a company pension plan to avoid people becoming poor when they are old. It is also important to inform people early regarding what they have to do in terms of securing social protection. If the business model allows, and companies are willing to hire people with an open-ended contract or long-term employment relationship, they should definitely take care of this to a certain extent.

Dr. Werner Eichhorst studied sociology, political science, psychology, and public policy and administration at the Universities of Tuebingen and Konstanz. From 1999 to 2004, he was project director at the Bertelsmann Foundation, a private think tank in Germany, where he was responsible for comparative analyses of the German labour market and related policy areas. After working with the Institute for Employment Research (IAB), he joined IZA in 2005, becoming Director of Labor Policy Europe in 2014. At IZA, he takes care of international and European policyoriented research activities, addressing in particular EU-level employment policies. He also specialises in different aspects of the future of labour.