Dr. Jeanette Martin, Professor of Management at the University of Mississippi, shares her advice for those working internationally 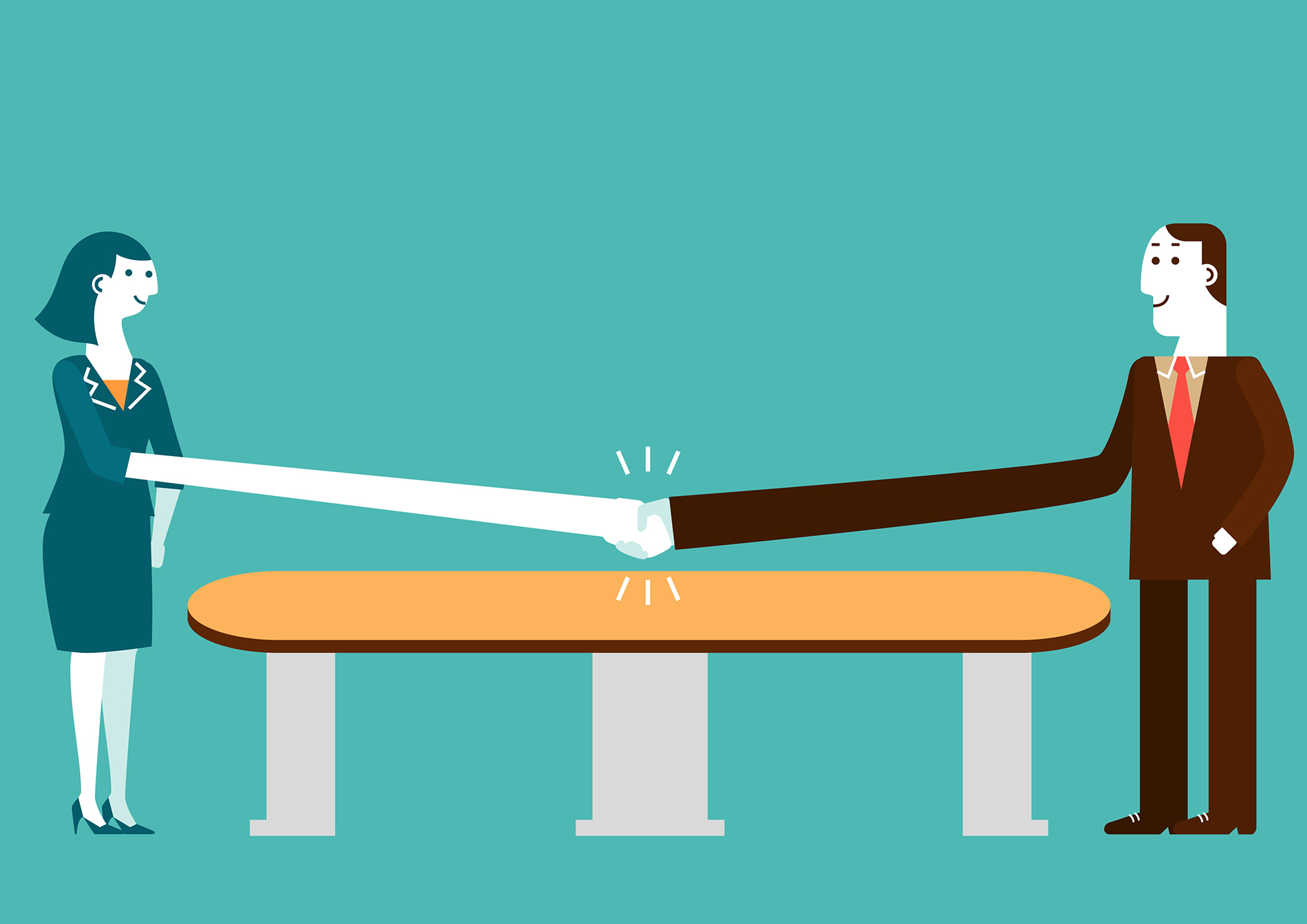 Words: Dr. Jeanette Martin, Professor of Management at the University of Mississippi

As multinationals extend their reach to new markets and employ mobile workforces, it’s never been more important for employees to understand other cultures and their values and attitudes. Accidentally making a cultural faux pas can mean the difference between a successful transaction and losing new business. From factors as simple and seemingly obvious as language and dress code to the slightly more obscure area of taboos and superstitions, there’s no doubt global business etiquette can be a minefield. Dr. Jeanette Martin, Professor of Management at the University of Mississippi, and co-author with Dr. Lillian Chaney of Global Business Etiquette: A Guide To International Communication And Customs, discusses the challenges of communicating across cultures and what business people need to know when travelling to a new country.

It’s very easy to fall into what’s comfortable for us. As we enter different cultures, etiquette changes, and particularly when working internationally you are going to run into differences in what is seen as ‘correct’ and ‘incorrect’ etiquette. Avoiding causing offence comes from a combination of intuitive ability and proper training in areas such as import and export laws, comparative management styles, business protocol and ethics.

I became interested in global business etiquette when I worked for a German company. I noticed that in meetings my German colleagues would sometimes slip into their native language, which seemed to be very rude given that many of us only spoke English. However, once I began studying business etiquette, I came to understand that it is much easier for us to think in our native language. If you aren’t sufficient in a second language, this can be difficult to understand.

Working at this company made me think about what behaviours we could all adopt to make working internationally much easier. For example, if you have taken the time to learn even the simplest words and phrases in the language of your hosts, you will gain much more respect. Good places to start are greetings and pleasantries like please and thank you, directions, and food and drink.

If you have taken the time to learn even the simplest words and phrases in the language of your hosts, you will gain much more respect.

One major challenge is that although many businesses around the world will use English as their main language, there is still a huge amount of variation; just because both sides speak English does not mean you will necessarily understand each other. Always be prepared to rephrase and be patient and allow plenty of time for explanations. Another problem is numbers and how they are written across the world. You have to be very careful and state exactly what currency you are conducting business in. There have been cases of companies losing millions of dollars, as there has been a misunderstanding over currency. 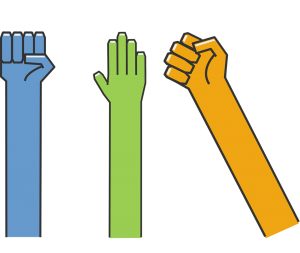 Hand gestures are also significant, and although many of us do them without thinking, different movements can mean very different things in some cultures. For instance pointing with the index finger in Malaysia is unacceptable and could result in a negative impression and a loss of trust. I always recommend that people keep their hands very quiet.

Another thing to think about is how you are dressed, particularly if you are used to dressing casually in your usual workplace. In some areas, particularly the Middle East, it is expected for women to dress conservatively and ensure that they have covered shoulders and legs.

The way we are greeted is crucial. A good rule of thumb is to use official titles and surnames until you are invited to use first names, though be careful in Far East countries because names are written with the family name before the given name. Another thing to be aware of is whether handshakes commonly take place between genders and those of differing rank. Commonly, handshakes are an acceptable form of greeting, however in China and Japan bowing is sometimes used instead or in addition. Business people from the US are sometimes seen as inappropriately informal due to the use of the casual greeting ‘hi’, so check how formal you are expected to be with your language before your meeting.

This also goes for conversation topics. Where in Mediterranean countries you might be expected to engage in small talk, in Scandinavian countries you’re more likely to focus on business straight away and get to the point much quicker. How meetings are conducted varies dramatically around the world, and it is worth researching this before you travel.

In Japan, the ritual of exchanging business cards is very important. Always include a Japanese translation on the back of your card, and have it checked by a native speaker as sometimes job titles and
company slogans do not translate well. This is a good thing to keep in mind if you are visiting any non-English speaking country. In Japan, there is a strict protocol of taking the card, looking at it and being seen to take in the information, commenting on it and then placing it on the desk so that it can easily be referred to. Having the card in clear view is extremely helpful because rank and seniority is crucial in Japanese business, and they want to ensure that you are dealing with the person who is your equal.

Be open and honest

You have to understand the companies you are dealing with. Try to gain a grasp of whether they have built a connection with your brand or a specific employee so that you have an indication of how secure your business is. If your employee who has fostered the relationship then leaves, you may lose your client too. This is particularly problematic in the US as companies here tend to move employees around a lot.

Doing business internationally can seem intimidating, and there is always more to learn about different cultures and customs, but the most important thing is to have an open and honest attitude. If you think that you have made a mistake, address it and apologise, and your host will likely understand. Get to know the individuals you are working with and remember that stereotyping is extremely dangerous – even within one geographic location there is always a range of cultural ideas, so be informed, but never assume things about individuals before getting to know them.

USA
Greetings tend to be informal. Expect such pleasantries as, ‘How are you?’ or ‘How are you doing?’ and a warm handshake. There are huge differences geographically, so be aware that you may be speaking to people of diverse cultural backgrounds.

UK
Politeness is highly valued and you might find that British people will cover negative points to avoid seeming impolite. Also remember that the UK is made up of England, Northern Ireland, Scotland and Wales. It is considered rude to call people from Scotland, Northern Ireland or Wales ‘English’.

Sweden
Punctuality is vital and shows respect and efficiency. Also, at times you can expect a meeting to have a scheduled end time as well as start time. Do not expect a lot of small talk at the start and end of meetings.

China
If you’re conducting long-term business consider giving yourself a Chinese name as it is a sign of respect and commitment. Also be careful with hand gestures as some that we take for granted might appear rude to your hosts.

France
Only use first names when invited. Address people as Monsieur, Madame or Mademoiselle without adding the surname (Madame is used for all women aged 18 and over although Mademoiselle is used for waitresses).

Germany
Business meetings are very structured and serious. Expect meetings to be thoroughly scheduled, and make sure you have arranged them well in advance. Formalities like titles are very important, and it is polite to refer to a man as ‘Herr’ and a woman as ‘Frau’. 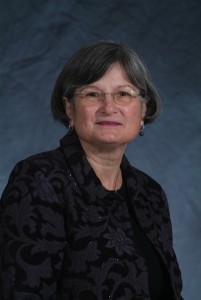