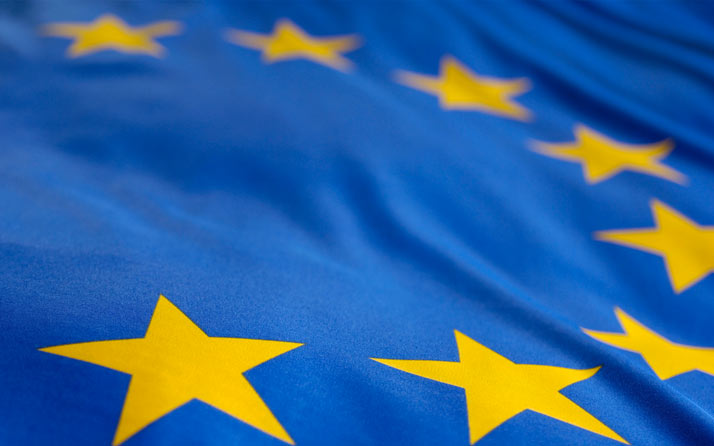 16 Nov 2015 by Guest Author in Features, The Equatex Blog

The European Shareholder Rights Directive aims to strengthen the position of shareholders and thereby ensure the right decisions are made for the sustainability and longevity of a company. But some of the directive’s proposals directly contradict market practice and recommendations from proxy advisers. HKP’s Senior Partner Martin Pfaendler breaks down the relevant articles concerning the long-term compensation of executives and discusses the impact on organisations. The directive prompts member states to adapt their local legislation and to comply with the content.

The European Commission and other bodies that developed the European Shareholder Rights Directive felt there was a need for action because companies often don’t know their shareholders as well as they should. The directive stipulates that more transparency is needed by multi-nationals in relation to tax and the different jurisdictions they operate in. At the same time, it encourages listed companies within EU member states to strengthen the rights of shareholders while also helping those shareholders to focus on sustainability, and therefore make long-term orientated decisions. The objective here is to increase shareholder engagement so their decisions are more aligned with the company’s development rather than with short-term share price movements. This is the underlying focus, from which derives the recommended regulation on say-on-pay.

Many of the policies depart in a major fashion from current company and market practice, and result in negating the directive’s overall purpose

The key articles of concern are 9A, which states that shareholders can vote on the remuneration policy that will be binding for the company, and 9B, which is the right to vote on the remuneration report. With more transparency in the disclosure of executive compensation, shareholders should then be in a position to make better decisions about company strategy as well as pay and performance.

The directive suggests that share-based compensation should not be a major part of a compensation structure or package. This suggests it should be less than 50%, but recommendations from proxy advisers say exactly the contrary. Looking at current CEO pay in Europe, share-based compensation is a large portion in most jurisdictions, typically about 50% and subject to performance measures. If you apply the letter of the directive, it should be below 50% – and so disputing market practice, which means a number of companies will need to adjust their policies.

Another example is that the directive suggests that long-term performance measures should not be share-based. A considerable number of companies take total shareholder return as the performance measure for awarding long-term incentive compensation, so companies would need to change from shareholder return measures to financial measures, although what this would be is not specified in the directive. 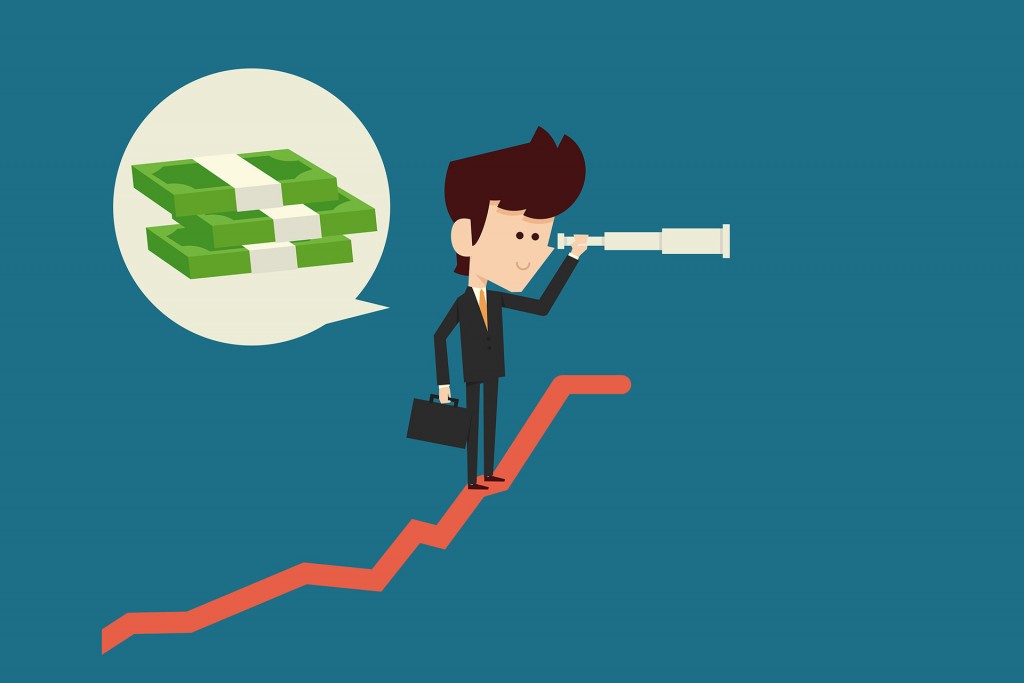 Although Switzerland is not a member state of the EU, it has even more stringent say-on-pay policies in place. By looking at the arguments around the consequences of a binding say-on-pay vote that has happened there, we can anticipate what would happen in European jurisdictions. The binding vote on policy is a forward-looking vote, so shareholders decide on how companies will pay executives in the future, whereas the vote on the compensation report is retrospective, or what executives have already been paid. The directive isn’t specific as to what year the policy applies to; shareholders could decide at the AGM the policy is applicable from the following year instead. And what happens if shareholders reject a policy? So do companies stop paying executives, or pay them based on the past until approval is granted? The directive is again not specific on the consequences of a negative decision by shareholders.

The directive is in its very early stages, and every member state will be required to write it into local law, so companies need to be aware of what is coming. Some jurisdictions will be faster than others in implementing the directive. In the UK, for example, the changes will be minor as most of the regulation is already in place. In Germany, however, the law would need to be changed substantially as the binding vote isn’t in place. Each market is different however, and has different views on how compensation should be governed and managed. The directive’s impact is somewhat mitigated by a back out option. If a country’s government feels that the binding vote is not appropriate to their jurisdiction, they could opt out; perhaps the binding vote would be made consultative instead.

The move of the EU to more stringent say-on-pay rules confirms a trend as they become increasingly common. The aim is to give shareholders more long-term focus and to foster shareholder oversight and awareness. Meanwhile a number of jurisdictions worldwide have some sort of say-on-pay rules. These jurisdiction offer shareholders a regular vote on the companies’ policies and allow them to ascertain, for example, whether the pay structure is appropriate, the long-term incentive compensation is fostering sustainability, the relationship between executive pay and performance of the company is reflected in the variable pay, and more. Say-on-pay encourages shareholders to exercise their rights, influence policy decisions, and foster greater involvement in corporate governance. Shareholders should focus on the big picture when it comes to a vote on the policy or even on a budget of pay as required in the binding vote in Switzerland. To enable informed judgment and say-on-pay decisions, companies are obliged to disclose clear, comparable and comprehensive information on their remuneration policies and how they were put into practice. 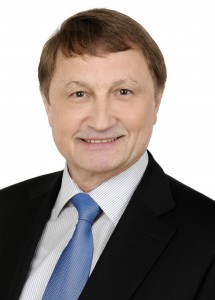 It is true that say-on-pay invigorated some valid enhancements of corporate governance. For example, it leads to significantly more dialogue with shareholders and increases transparency and disclosure. However, say-on-pay has ambiguous effects. It can result in better governance, but it does also impose burdensome obligations on companies, increase cost, distract from compensation solutions that would be truly in the interest of the company.

Companies subject to a say-on-pay regime incur costs for dealing with lawyers, proxy advisers, compensation consultants, and other advisers. There is much focus on minimising the potential for a negative say-on-pay outcome. In addition, compensation committees are acting diligently to secure proxy guideline support of pay packages and change the pay policies and practices to external views rather than on internal requirements. This can lead to results that are not really in the best long-term interests of the company, and may not best support the company’s business strategy.

The increase of rights and responsibilities of shareholders is welcome, but it should not lead to a new sense of mission. There is a risk of blurring the role and responsibilities of shareholders and the board of directors. The board and the remuneration committee are accountable for pay policy and practice that are in the best long-term interests of the company. The enforcement of mandatory say-on-pay by shareholders somehow undermines the responsibilities of the board of directors. They cannot be made responsible for pay policy and practice, whereas boards are accountable. Shareholders are not well suited to be corporate decision makers or experts in compensation matters.

The increasing constriction of companies in terms of compensation for their executive and non-executive directors has to give way to a concept that ensures shareholders and stakeholders have more information in order to make educated say-on-pay decisions but also gives the board of directors the freedom and the power to make decisions in the interests of the company.

The European Shareholder Rights Directive, or the Long-term Shareholder Engagement and Corporate Governance Statement as it is formally known, aims to encourage long-term shareholder engagement and proposes changes to elements of listed companies’ corporate governance practice, such as remuneration. The European Commission first proposed the directive in April 2014. Subsequently it was reviewed by several committees which made proposals for amendment. In July 2015 the European Parliament accepted the amended proposal. Negotiations with member states about final version are currently underway. Once approved, each member state will be required to implement the proposal within 18 months

Martin Pfaendler is one of the most renowned international experts for Executive Compensation. His subject matter areas of expertise are compensation systems for senior executives, members of the executive committee and the Board of Directors as well as global programs for compensation, benefit, insurance, equity and international mobility.