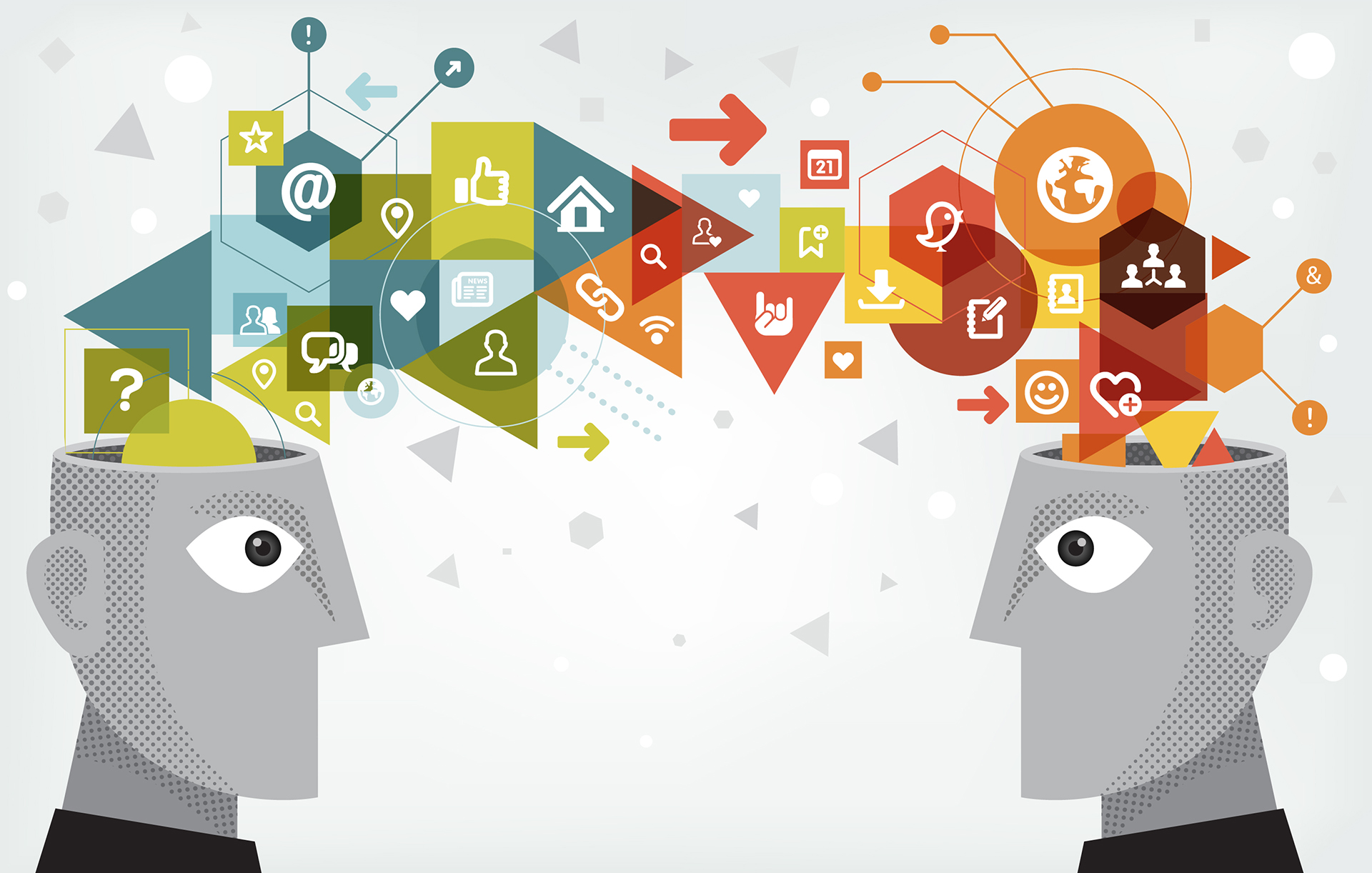 09 Feb 2016 by Press Office in Features, The Equatex Blog

Product development isn’t a finite process that comes to an end when the product is released from the lab and unveiled to the wider world. Once a new product has been designed, created and marketed, any good developer will instigate a programme of continuous improvement. One only has to look to the likes of Apple to see this in action; the tech giant is adept at making small incremental improvements to the iPhone on a yearly basis, creating a buzz with consumers at the same time.

It is nearly a year since Equatex launched EquateMobile, an app that allows users to access their plan portfolios on the go. With clients now widely using the app and sharing their feedback with the business, Equatex introduced the agile Scrum approach to oversee and implement any future development of the platform. “It was important to think about who we were developing the platform for and what we could do for our users,” explains Adrian Wyss, CTO at Equatex. “After the launch of EquateMobile, we moved from thinking about it from a back-end perspective to a user-centric front-end perspective.”

The Scrum approach is simply an efficient and flexible way to manage complex large-scale projects by distilling them into smaller iterations called Sprints. A Sprint takes around two weeks, meaning that tangible results can be felt almost immediately: “The team are very motivated to work on the project as they see results quickly. We take small steps rather than talking about big changes. Every other Friday, we have Scrum meetings in our ‘war room’ and during the week, we have daily ten minute stand-up meetings – everybody looks forward to joining in.”

It was important to think about who we were developing the platform for and what we could do for our users
- Adrian Wyss, CTO at Equatex

The Scrum team – which comprises a mix of IT and business employees from across the world – is particularly focused on adding and improving features to EquateMobile that will enhance the user experience. The Scrum approach supports the team’s priorities through its emphasis on the ‘user story’, as Adrian explains: “Say you want to log in to an application. Before introducing the Scrum approach, we would have discussed the process. Now we talk about the users’ needs – how would they like to log in to EquateMobile? With each big project, we break it down into user stories, then split it into small chunks with the Scrum team.”

From increased collaboration to thorough forward planning, the benefits of the Scrum approach are varied and far-reaching. “You can avoid surprises as the development is carefully planned,” says Adrian. “There is also more interaction between the team and you hear different perspectives – IT and business work together to define the user story. It keeps engagement levels high.”

The approach has also helped to harness innovation within the business. Over the next two months, a new mode of identification will be launched for the app whereby users can log in with their fingerprint. “The approach has encouraged people to share their ideas on how to develop the platform, which can only lead to a better product,” says Adrian. “Going forward, we will continue to review the developments made as well as look at new improvements.” 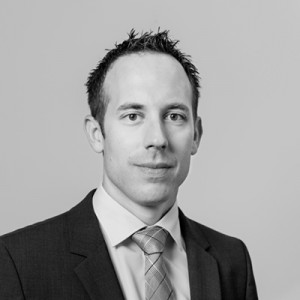 Hirotaka Takeuchi and Ikujiro Nonaka are credited with devising the Scrum approach in their 1986 seminal article in The Harvard Business Review. They define it as “a flexible, holistic product development strategy where a development team works as a unit to reach a common goal”. The term takes inspiration from the sport of rugby, where the team “tries to go the distance as a unit, passing the ball back and forth”. A scrum refers to when two sets of players from opposing teams form packs and interlock to try and gain possession of the ball. The term has evolved since then. Software developers Ken Schwaber and Jeff Sutherland presented a paper on Scrum methodology at OOPSLA ’95 and continued to develop industry best practice together. In 2011, Schwaber worked with Mike Beedle on the book Agile Software Development with Scrum, in which they discuss how to use the approach in terms of managing technology and systems development projects.

The product owner represents the customer’s interests. He/she writes or asks the team to write user stories, then prioritises and adds them to a product backlog. The person must be available to the team at all times.

The product backlog covers the requirements for product development, broken down into a prioritised list of items. An item is small enough to be completed during a Sprint.

A period in which an item on the backlog is completed. Certain tasks must be completed to accomplish the goals of the Sprint. During the Sprint, the team must not be disturbed with other tasks.