We've been looking at the latest draft of the UK Finance Bill 2016 and supporting documents recently published by the UK government. Here’s what share plan managers should know. 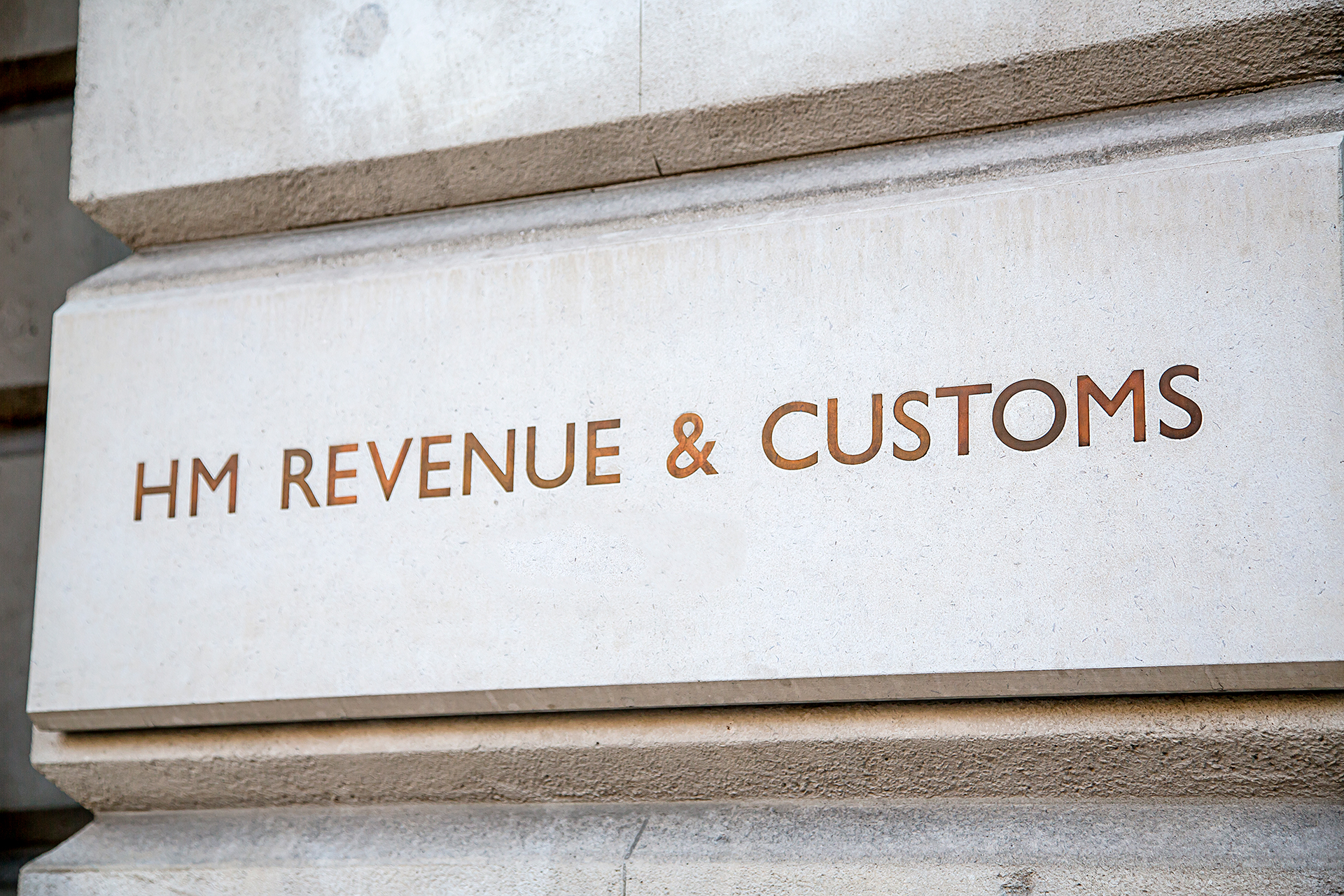 The UK Finance Bill 2016 will give effect to a number of changes to the rules for employment-related securities (ERS) and ERS options, and aims to simplify and clarify the law as well as making some minor technical corrections. The proposed revisions will take effect on 6 April 2016.

While the overall impact of the revisions on the management of UK employee share schemes is not significant from a share plan administration perspective, there are a couple of helpful changes companies and share plan managers should be aware of.

Further proposed changes in the UK Finance Bill 2016 include:

Background information on these measures and a detailed description of the proposed revisions are available from HMRC online.

Whilst we do not expect any of these changes to have any significant impact on the administration of the plans, some measures are certainly helpful. Although it is not yet clear what constitutes a reasonable excuse, we feel that HMRC’s approach in respect of late self-certifications is a welcome pragmatic move. In addition, the attempt to clarify the treatment of RSUs for IMEs, will certainly have an impact on the positions companies will take for their 2016/2017 tax returns. On the other hand, it will not yet impact the 2015/2016 returns, and we may still see various positions being taken in preparation for the next HMRC tax returns.

For a broader discussion of the changes to the filing and reporting of employee share plans UK HMRC has introduced last year, please read the article with Equatex Head of Business and Systems Analysis Marco Forster on our blog, or ask to speak to our team.